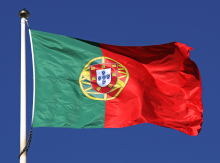 Portugal has a number of islands with an important divergence in size, population, and distance to the mainland. Metropolitan Portugal consists of 27 islands and 8 islets along the Portuguese coast, most of which are very small (<10 km2). The archipelago of the Azores (2 346 km2) consists of 9 inhabited islands. Madeira (801 km2) consists of 2 inhabited islands. Both are located in the Atlantic Ocean and are part of the EU’s outermost regions. 5% of the total country population (497 100 people) lives on the islands. Islands along the coast do not have an autonomous position but are treated as regular municipalities/administrative units. All of the small islands do not have their own local authority and depend on local authorities on the mainland. The Azores and Madeira have an autonomous island status mentioned in the constitution. Both regions have legislative powers.

The National Energy and Climate Plan for Portugal for the period 2021-2030 sets a national RES target of 80% in the production of electricity and 49% in the production of energy for heating and cooling by 2030. In the transport sector, the country envisages renewables to hold a share of 20% of the final consumption by 2030 and a reduction of 40% in greenhouse gas emissions. 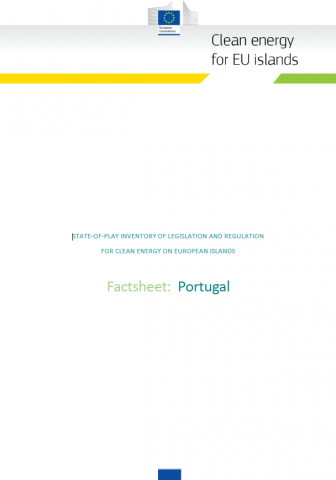