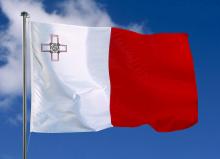 Malta has 5 islands, of which 3 (Malta, Gozo and Comino) are inhabited. The island of Malta covers an area of 246 km2, followed by Gozo (67 km2) and Comino (3.5 km2). The total population of Malta (country) is 514 600 people. Malta is a unitary parliamentary republic, which means that it is governed as a single entity by a central government. The Ministry for Gozo serves the function of a regional authority within the Gozo-Comino region. Its function is mostly to execute and enforce national policies on a regional level. As such, its legislative powers are limited. 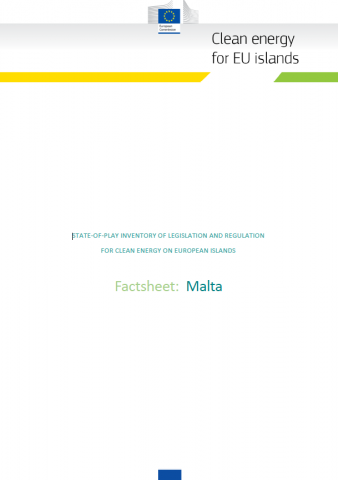