Greetings from the Islands - here are the winners!

After receiving many beautiful submissions from islands all over Europe, the Clean energy for EU islands secretariat has chosen the winners of the Call for Postcards "Greetings from the Islands".

This is the first of three Calls for Postcards that the secretariat will launch. There will be three calls for postcards in total. Each call will include a photo competition with two winners whose pictures will be turned into postcards. However, this first call's submissions were so beautiful that the Clean energy for EU islands secretariat couldn't decide upon only two winners - there was a draw between two pictures. Therefore, we have to announce three winners!

Here are the winners: 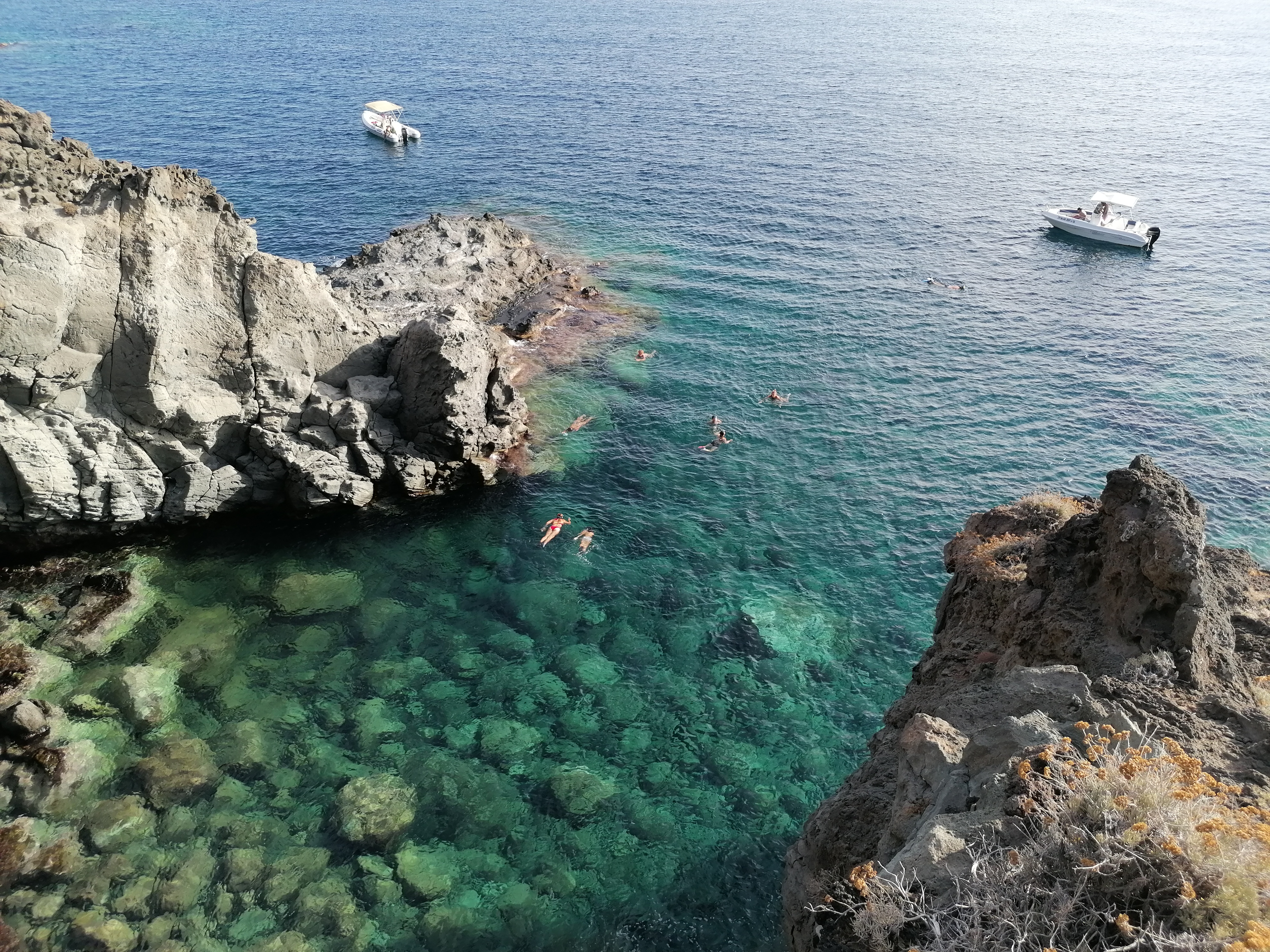 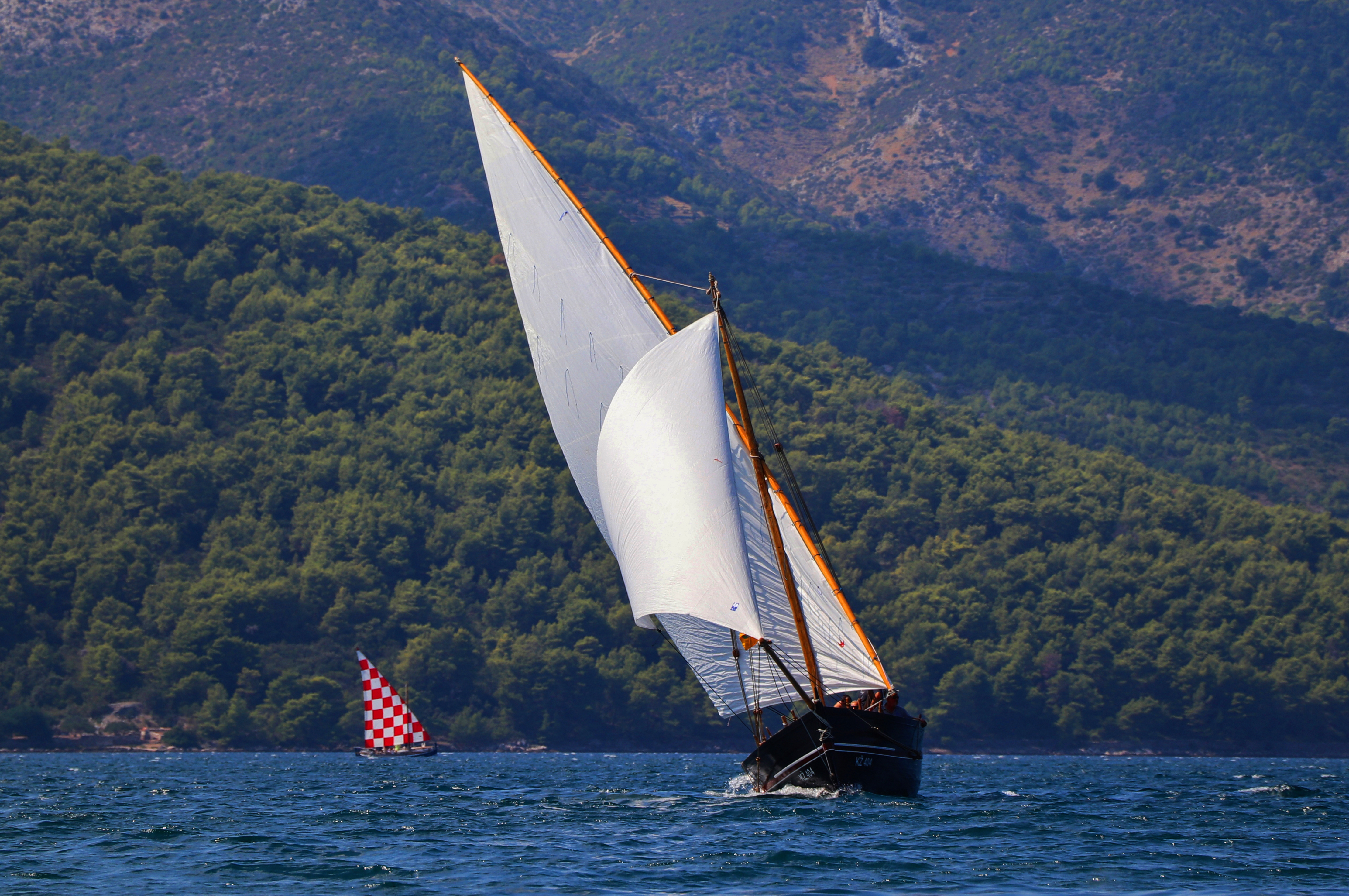 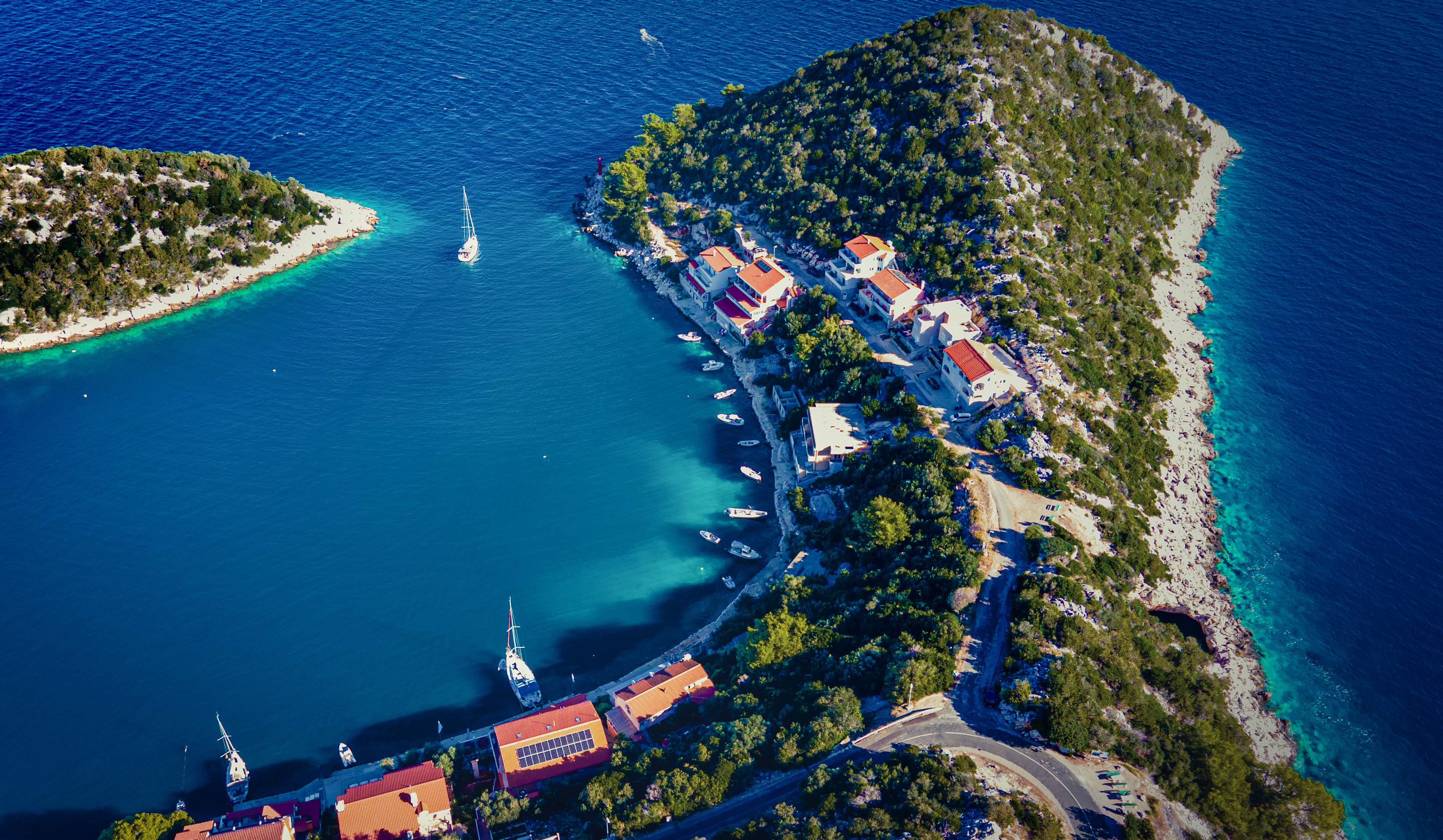