On 27 and 28 April, the Energy Academy Portugal Edition took place in Madeira. The Energy Academy is focused on Portuguese islands and their possibilities for the clean energy transition, technologies, chances, and barriers. Participants also had the chance to learn about the Azorean Energy Transition Strategy, the new Portuguese Energy Law and much more.

On day one, participants learned about the Islands Marketplace in the Financing Session, the last of today's sessions from Jorge Rodrigues de Almeida. Other topics included the presentation of Culatra Island's progress regarding the Clean Energy Transition Agenda, presented by Andre Pacheco. Paulo Oliveira from the ERSE (Energy Services Regulatory Authority) highlighted the benefits of energy communities and individual and collective self-consumption as a way to decarbonise islands. Many more inspiring speakers were present today explaining topics around clean energy, policies, and Portuguese energy plans. Furthermore, participants had the chance to listen and learn about different topics showcasing a variety of energy transition experiences and views, and then on the second day they had the opportunity to be the main actors of the Energy Academy, putting into practice their learnings, expectations, and particular views. Day two was then marked by collaboration, interaction and by a fruitful exchange of ideas. Participants were challenged to identify new ideas, projects or practices that could respond to the need of accelerating the energy transition in island contexts, decarbonising economic activities, and protect islands from the severe effects of climate change. The workshop dynamics led the group into wide discussions towards the most consensual ideas presented, followed by the drafting of more detailed action plans for the concrete implementation of those ideas.

The second part of day two was filled with two field visits, where participants had the chance to see and know, in situ, two examples of what is being done to achieve energy transition on Madeira Island. The first visit, to Serra da Água Hydroelectric, where the facility was explained through a guided visit, was led by its promoter (EEM – Electricity Company of Madeira, a public company). Madeira aims for more than 50% renewables, being this target, for the moment, only possible with storage. The Island energy system is, nevertheless, being updated to a mix of energy production sources, from hydro, passing through solar and thermal, to hydrogen, which is still in the innovation phase. The second visit, to Sidraria dos Prazeres (Cider Shop of Prazeres), allowed participants to understand how a private productive unit (agri-food) could be adapted and developed to participate in the energy transition, being the unit powered by solar energy, while the whole production process is framed by the circular economy concept.

On day two of the Energy Academy, the participants went on a site visit to Serra de Agua. Madeira aims for more than 50% renewables and that is only possible with storage. To achieve this goal, Madeira chose batteries in combination with pumped hydro ( ready to launch) and hydrogen, which is still in the innovation phase.

Special thanks to the Municipality of Câmara de Lobos and to Junta de Freguesia do Jardim da Serra for their support of day two of the Energy Academy Portugal Edition in Madeira. 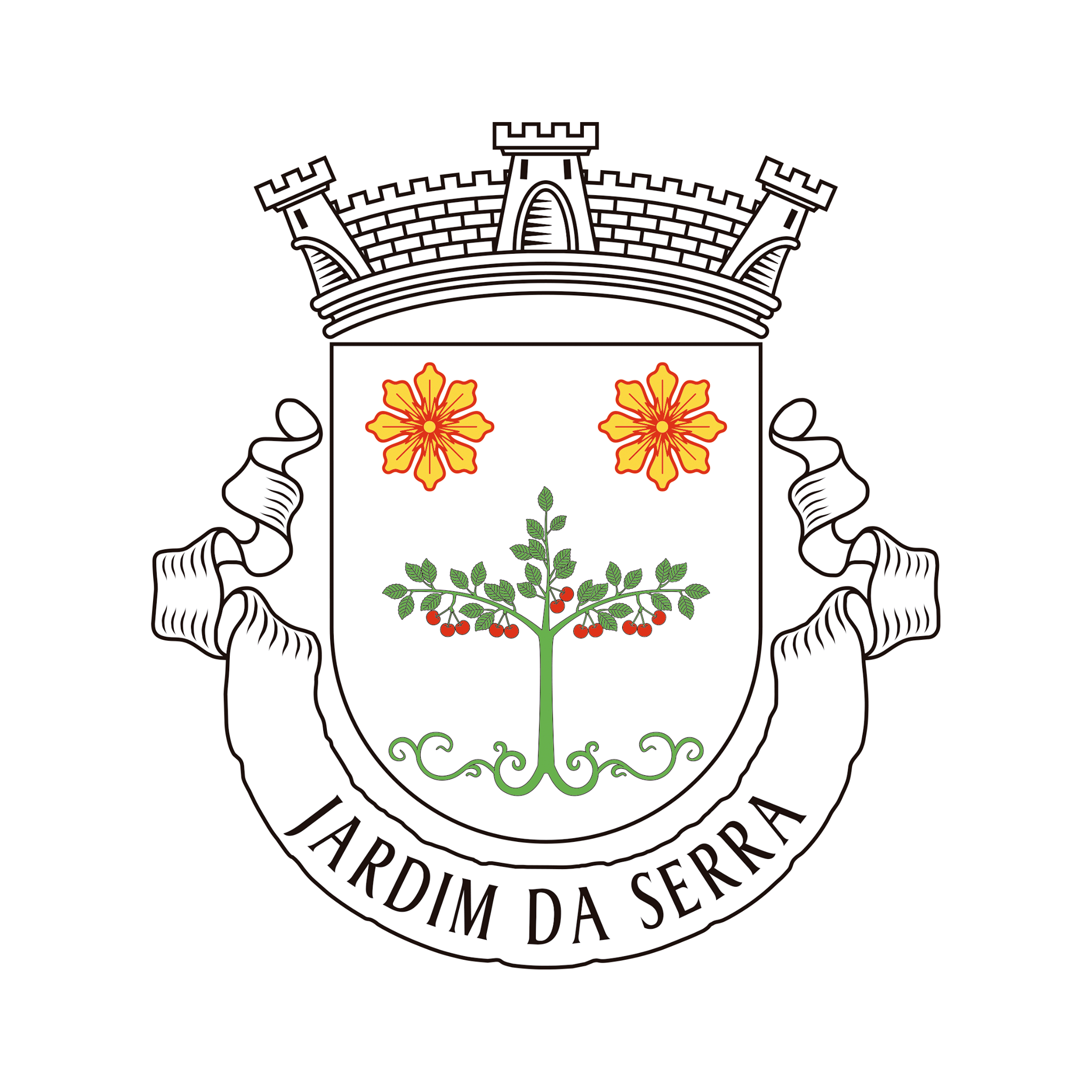 Find the recordings below: